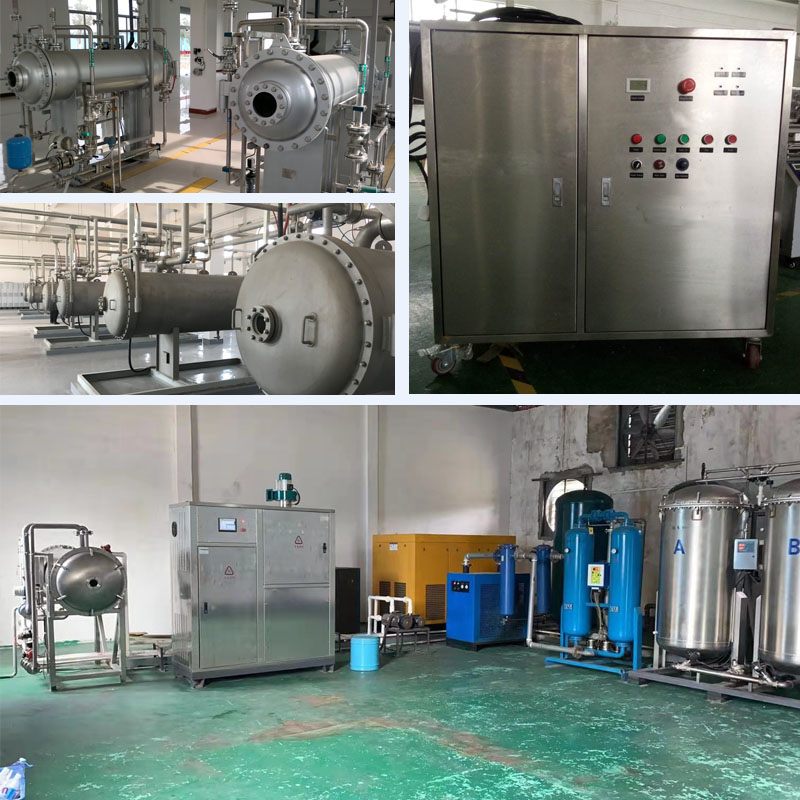 When electricity or ultraviolet light stream through air, their energy splits oxygen molecules into two oxygen atoms. The loose oxygen atoms then recombine with ordinary oxygen molecules to form ozone. In the upper atmosphere, sunlight interacts with oxygen to produce earth’s protective ozone layer. While closer to the surface, ozone is created when lightning strikes and electricity cuts through oxygen rich air.

Lastly, an ozone water treatment system can be purchased for your home. Their disinfectant properties are appealing to well owners who are concerned about the presence of bacteria and viruses in their water and may be used by people on a city water supply as an extra line of defense against contaminants. Also, ozone water treatment is an effective method to sanitize ice machines. For example, the Oxidice Ozone Sanitation System sanitizes the air, water, and surfaces within an ice machine, producing clean, odor-free ice.

What do ozone water treatment systems remove from water?

Bacteria
Viruses
Parasites, such as giardia and cryptosporidium
Iron, manganese, and copper (when combined with another filtration method)
Hydrogen Sulfide
Bad tastes and odors
Turbidity